WDSC’s goal is provide exceptional public programming to the approximately 4 million viewers that WDSC serves. With the ongoing support of Daytona State College, WDSC’s ability to support the community is strong and far reaching while at the same time supporting the College mission of providing quality educational opportunities to our community.

Where can I watch WDSC TV?

Deutsche Welle (DW) ​ ​is Germany's international broadcaster and a trusted source for reliable news and information with content in 30 languages. The flagship channel ​ DW provides analysis and insights to viewers around the globe, reporting on important issues in English 24/7. With continuous news, special features and talk shows covering everything from business, science and politics to culture and sports, ​ DW brings people closer to what matters most – made in Germany, made for minds.  DW airs on WDSC channel 15.3 and Spectrum cable channel 260.

Our annual program support campaign begins on April 15. WDSC TV is a non-profit, member-supported public television station, a unique resource that educates, enriches and engages our curiosity. It is through your support that we are able to acquire quality programming that you have come to know and love. Please consider becoming a member and making a donation so we can continue a legacy of trusted, valued and essential programming. 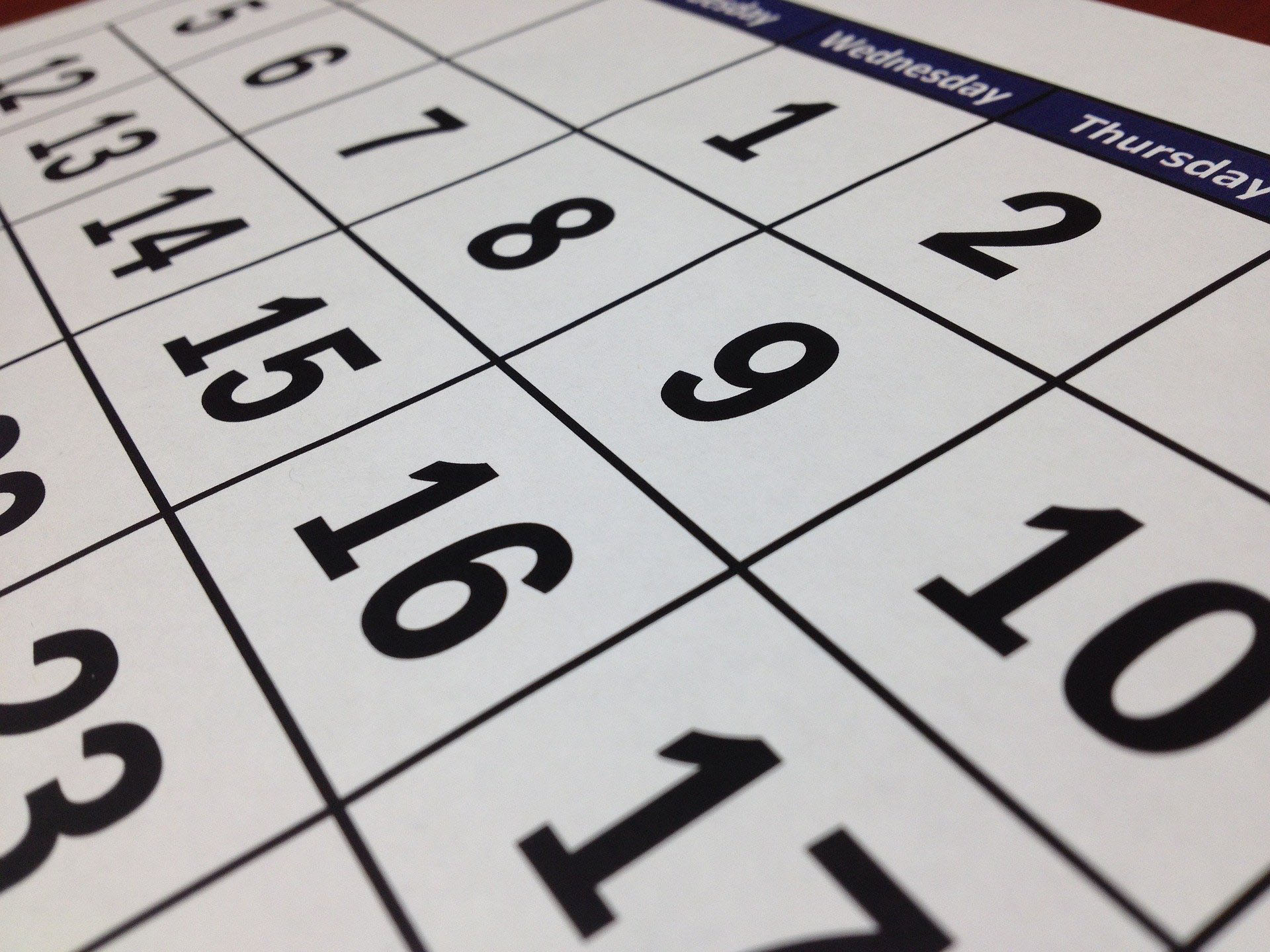 The WDSC TV Community Calendar airs at various times each day featuring events and activities throughout the Central Florida region. We welcome all non-profit organization requests for possible inclusion in our Community Calendar. Please provide a copy of your organization's 501C3 status. Email the information on the organization letterhead one month prior to the event. Remember to include who, what, when, where, contact information and a brief description of the event.

Your non-profit event must take place in the Central Florida region and be of relevance to our local audience in order for consideration. Events not fitting station parameters will not be considered.

Due to the volume of requests we cannot guarantee that an event will be placed on the Community Calendar. Calendar slots are filled on a first come, first serve basis and on the above-mentioned factors. We would sincerely like to include every request, but we may not have the air space to do so.

We do not accept event listings via telephone.

The values of Public Broadcasting are more important than ever in today's world.

Your continued support will help ensure that WDSC continues to provide quality programs and educational services for you, your family, and for future generations.